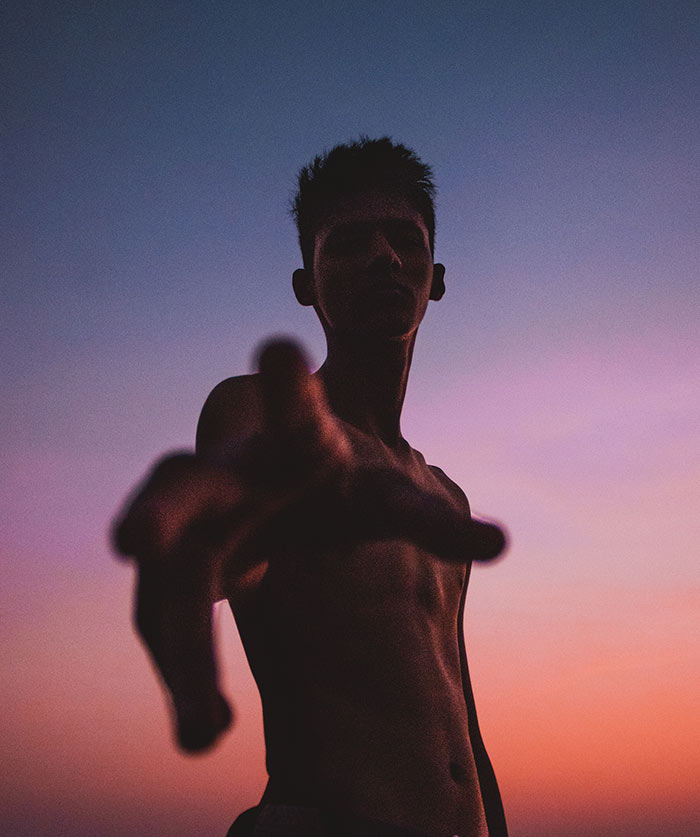 By adminSeptember 17, 2020No Comments

The dictionary meaning of toxic is:

‘Something poisonous, or something very harmful or bad. A poison that will cause you to become very ill is an example of something that would be described as toxic.’

Consequently, toxic masculinity means a form of masculinity that is harmful to the male gender, and is bad for their mental, physical and emotional health/wellbeing. It is defined by adherence to traditional male gender roles that consequently stigmatize and limit the emotions boys and men may comfortably express, while elevating other emotions such as anger.

Most individuals don’t realize the extent of the damage that comes from this unhealthy view of masculinity. Men are constantly caught in the struggle between expressing how they feel and being perceived as ‘weak’, or bottling up and acting ‘tough’ and escaping the negative labels. The latter appears to be more palatable for a good number of men, and this usually leads to consequences such as negative coping mechanisms e.g. drugs, alcohol, risky sexual behaviours etc, aggression and anger, as well as suicide.

Traditional masculine norms that promote violence also hurt both women and men as well. Children brought up by fathers who embody this form of masculinity tend to grow up deeply wounded. The boys learn by observing and potentially perpetuate the norms, and the lack of tenderness and care from their fathers usually presents as anger and aggressive behaviours. The girls on the other hand lack paternal affirmation and affection, which later on affects their male relationships as well as their self-image and self-worth.

Belittling partners and women in general also stems from an unhealthy view of masculinity. Men with this view tend to exert their authority in harmful ways because they themselves lack security in their manhood. This is due to a lack of affirmation from the male figures in their life. This often leads to abuse- physically, emotionally as well as psychologically.

Parenting plays a huge role in how boys view masculinity, which goes on to reflect in how they navigate their manhood. It’s important to mentor our young boys and men into a healthy view of masculinity. It’s even more important to model it. If you are an older man, find a few young men around you whom you can walk with. If you are a young man and you lack a mentor in healthy masculinity, seek one out.

Let’s create safe spaces for men to emote and express their emotions. They are in need of people who will not judge them, try to impose their opinions or expose their vulnerabilities to others. Let’s also normalize having young men talking about their mental state and their emotions. Being strong is not equal to not feeling sad, or not making mistakes, or even not needing help. Neither is it not equal to expressing their emotions and needs. Dear society, let’s normalize healthy masculinity.

The Power Of Delayed Gratification 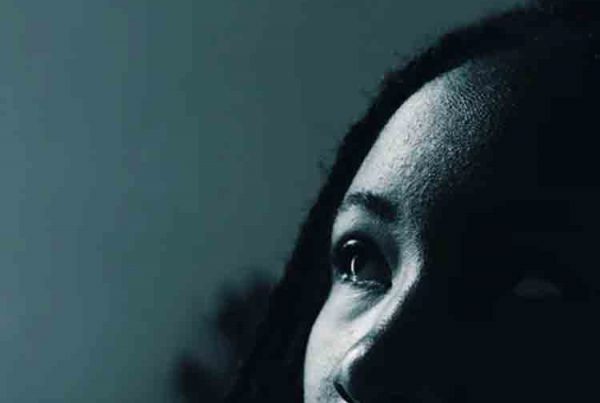 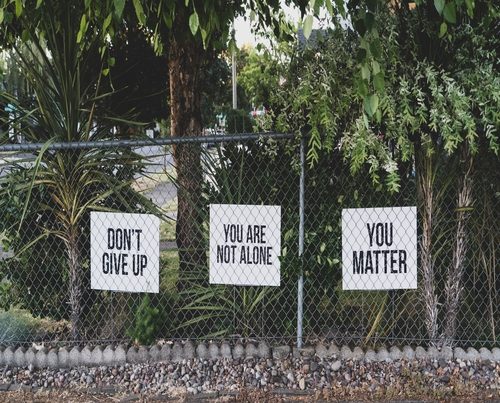 Coming Out With Your Mental Illness